The Birth of a Giant

GSFC was incorporated in 1962 and its plants went into the production of fertilizers in 1967. In its very first decade of existence, GSFC became known for its path-breaking achievements. To name a few, it was the first industrial complex in the country set up in the joint sector, the first company to set up fertilizer plants within a short span of two years of getting requisite approvals. It was also the first industrial project to secure direct and active equity participation of farmers, the first fertilizer unit to get assistance from IDBI's Assistance Fund, and the first company to adopt the Steam Naphtha Reforming process for manufacturing of Ammonia. 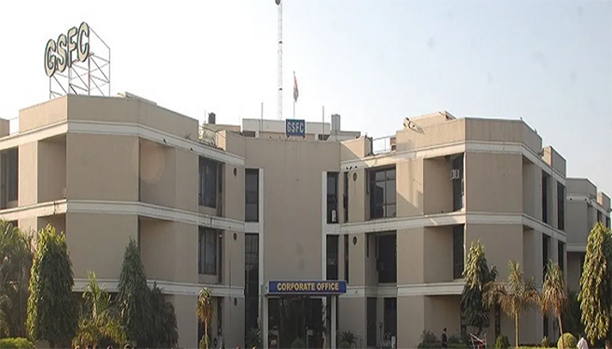 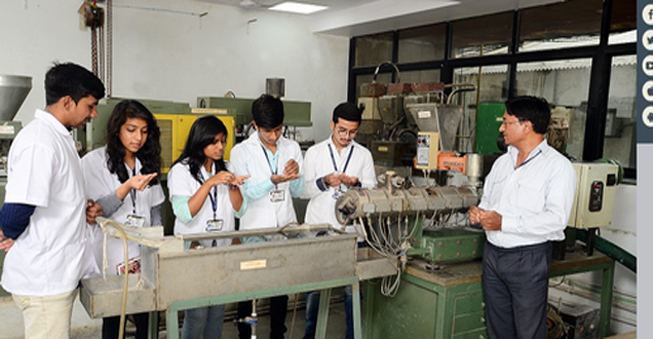 GSFC was originally conceived as a fertilizer company with an objective of providing agricultural boost to the farmers in Gujarat and making the state self-sufficient in fertilizers. Envisioning the market pulse well in time, with a structured diversification strategy, the company, ventured into the foray of industrial chemicals segment. Having this objective in mind, company's integrated complex at Vadodara has been so designed and structured that it shall be more or less self-sustained by using the by-products generated by its group of fertilizer plants.

It is rightly said that you need to take one step backward if you want to stride forward and this adage aptly applied to GSFC during the years 1999-2002. This was a phase of one step backward which as a matter of fact facilitated endless strides forward. GSFC has never looked back since then. During the period between 1999 and 2001, it was veering to the brink of a cash crunch. This phase of GSFC can be attributed to many reasons. Some of which are increased energy costs, technical hiccups and delayed commissioning of new Ammonia plant after a gestation period of eight years and resultant increased project cost, excess outflow of interest, etc. This new Ammonia plant continued to have technical snags which stabilised only by the end of 2003. The liquidity problems further compounded due to expansion of DAP capacity at Sikka (1999-2003) which required infusion of Rs. 180 crore. The Government of India also recovered subsidy amounting to Rs. 375 crore. The drought during this period further depressed prices and demand for all products. There was also a shortage of gas that resulted into use of costly LSHS and Naphtha. The margins in Melamine and Caprolactam, GSFC's blue chip products, were low in this period due to depressed industrial demand internationally. 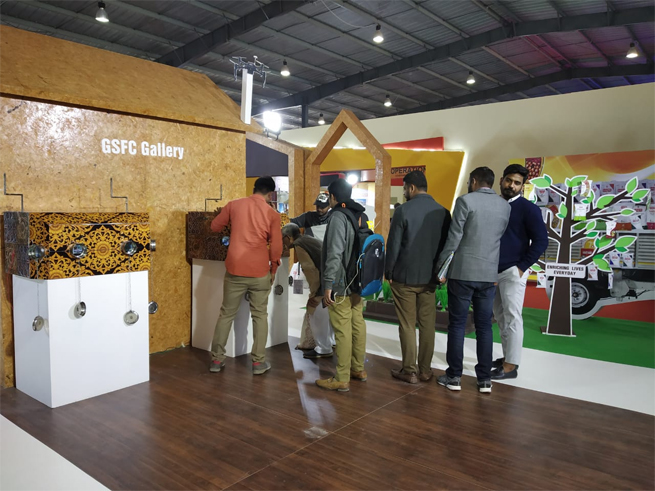 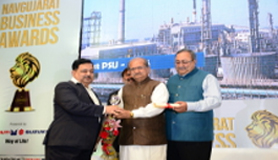 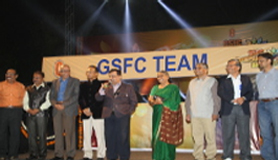 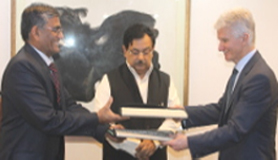